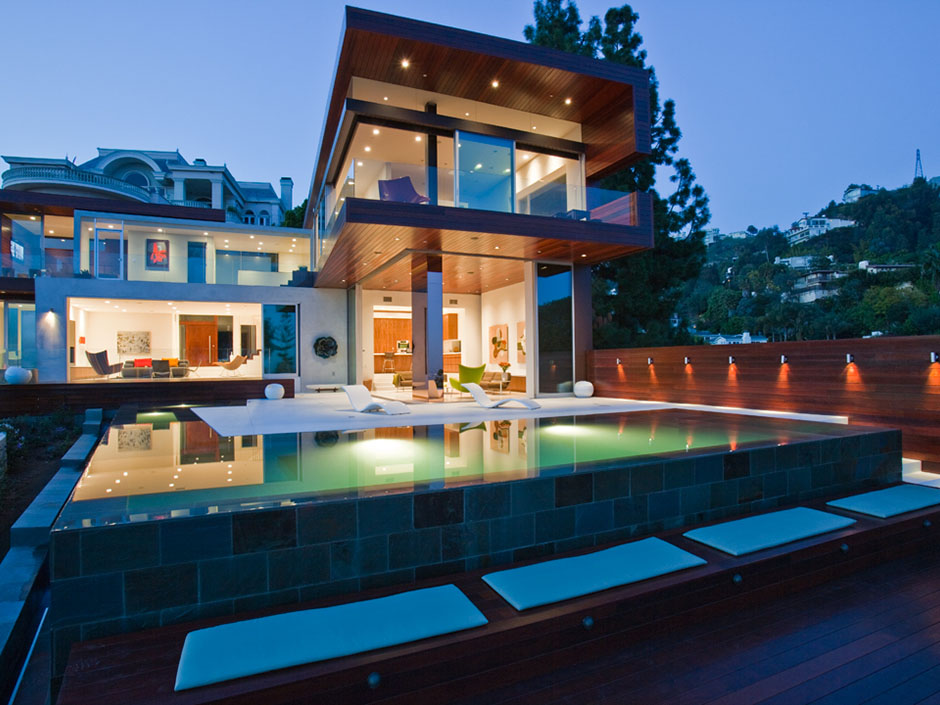 They were able to accomodate her busy schedule and provided an online report which makes them eco-friendly.